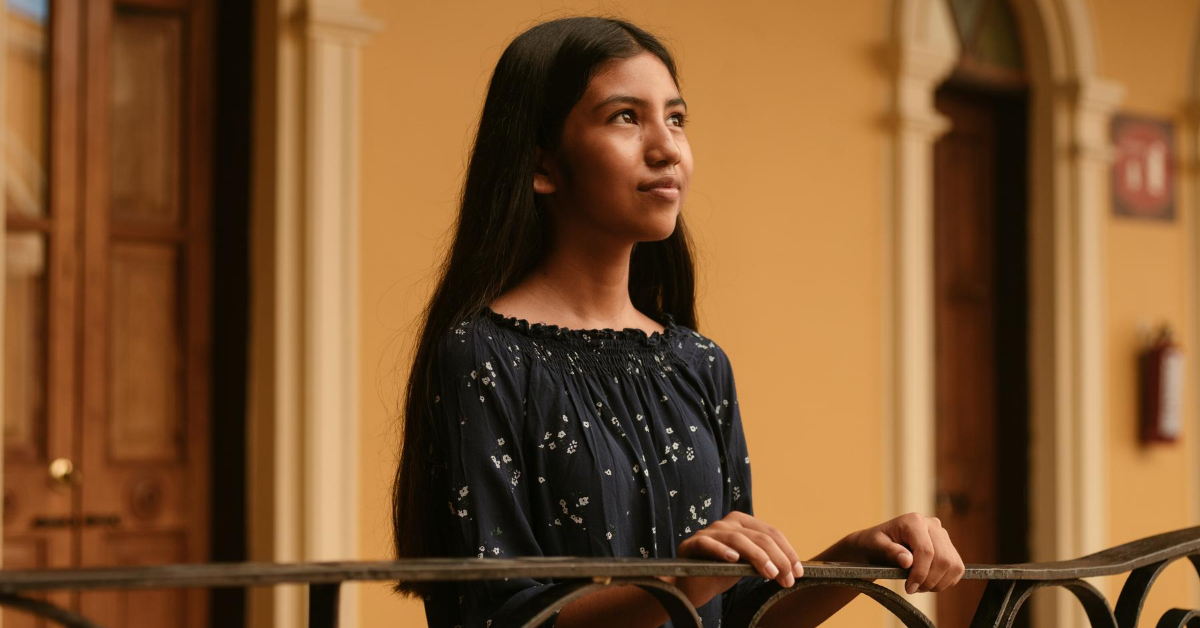 A recent study on sex trafficking in Hawaii showed that three in four sex trafficking victims are trafficked by someone they know.  A friend, boyfriend, and even family members can be traffickers by using tactics to take control over their victims.  Grooming is one of those tactics, used by traffickers every day to intentionally manipulate someone to the point they become victimized.

Described by the American Bar Association as a preparatory process in which a perpetrator gradually gains a person’s trust with the intent to be sexually abusive, the red flags of grooming are:

Take Jeffrey Epstein: often Epstein used his “girlfriend,” an accomplice, Ghislaine Maxwell to befriend young girls. Maxwell was used to make the girls feel at ease, taking an interest in them, talking to them about the possibility of a modeling career, or how Epstein was caring, like a “father figure”. He would shower them with attention and gifts. Then, once he earned their trust, would start to abuse them, tying in sex and money to shame them into silence.

Similarly, family members, friends, coaches, clergy, and other trusted adults, use similar tactics to target and isolate their victim.

We know grooming is often used as a tool to control the child and to misdirect outsider’s concerns regarding an inappropriate relationship with the child. In cases of child sexual abuse, perpetrators are able to groom and manipulate the child into thinking the behavior is normal or an acceptable form of affection. This often prevents the child from speaking up about their abuse and increases the likelihood the child will repeatedly return to their offender.

All too often, this happens within a family. A mother’s new boyfriend might befriend her teenage daughter. Eventually, after trust has been gained, and they are alone, he tells her he finds her beautiful. The abuse is normalized as an act of love or affection. He convinces her their relationship is like that of star-crossed lovers, a secret only they can know.

Often, guardians and children can be simultaneously groomed, so the perpetrator is able to use the guardian’s trust to gain unsupervised access to the child. This abuse of trust can wreak havoc on families and parents who feel like they were a part of the victimization.

Every year, nearly 700,000 children are abused in the United States. Of those 700,000, nearly 50,000 are victims of child sexual abuse. For many, child sexual abuse is too painful to comprehend. However, it’s important to educate ourselves on this violent crime of child sexual abuse, and understand how perpetrators are able to use grooming techniques to isolate and harm our children.

Prevention education is one of the most effective ways to stop grooming and prevent child sexual abuse. We need to educate children about healthy adult/child relationships, and how to be safe online, and who they can talk to if they are feeling unsafe. It is essential to create an open and safe environment for children to express their fears and concerns as part of protecting them from perpetrators.

It is also important for parents, guardians, and other adults to understand what grooming behaviors are and how to identify them. Adults should become familiar with the ‘red flags’ and behaviors of perpetrators, so they can intervene when inappropriate behavior is present.

One of the most important ways to keep the children in our lives safe, is by taking time to have fun together, to listen, and to always remind them they are loved.

Children who’ve endured physical and emotional abuse are 3 times more likely to be sex trafficked. This is why Ho’ola Na Pua partners with Child & Family Service and Catholic Charities Hawaii to provide a preventative program called Hope & Healing. This program offers a free ‘ohana style counseling to all children and families who are survivors of sexual abuse. The program screens and assesses the risk of sex trafficking while also providing treatment as needed.

To make a referral, contact Child & Family Services at 808-681-1546. Applications can be faxed to 808-748-3135. Once an application is received, the referral source will receive a confirmation within 24 hours of receipt.

If someone you know may have been a victim of sexual abuse or exploitation, please call the Hawaii Department of Human Services Child Abuse Reporting line at 808-832-5300 or toll free at 1-888-380-3088.