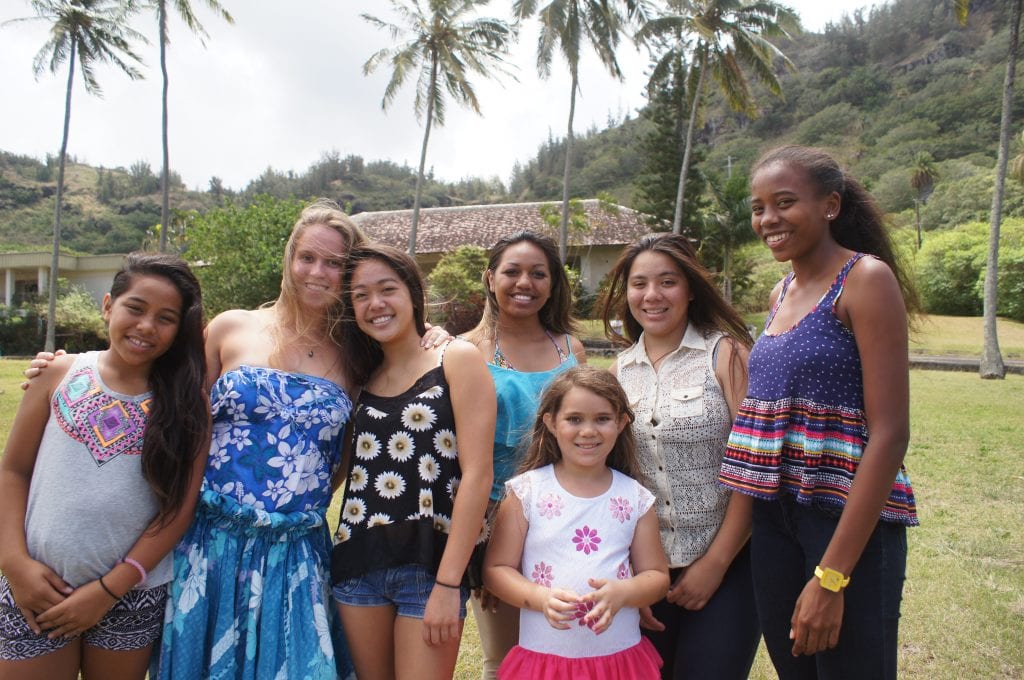 Even with a cursory look through Ho‘ola Na Pua’s promotional materials, it’s not long before one encounters the optimistic faces of young women and girls.

They represent the hope that Ho‘ola Na Pua provides, but for security reasons, these individuals are not actual survivors of sex trafficking. Instead, they are volunteers and advocates who give faces to survivors—those who are all too often invisible in our society. 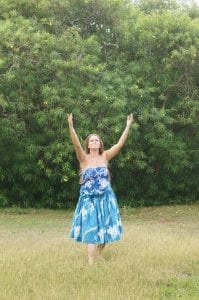 Each volunteer has their own story of connection to Ho‘ola Na Pua. For Elizabeth Coleman, work with the organization pours out of a lifestyle of community service, spurred by her experience as a Girl Scout. She and fellow Girl Scout Marisa Andres were recruited by Elizabeth’s mother and troop leader, Dianne-Bowen Coleman, who also happens to be Ho‘ola Na Pua’s volunteer manager. Likewise, Whitney Murphy’s volunteer experience began when she joined her mother, an intern with Ho‘ola Na Pua, in giving back to the community.

For several of these individuals, volunteering to be the faces of Ho‘ola Na Pua’s publicity materials was a new experience. Others, such as Danielle Tehani Ripp, a long-time friend of Jessica Munoz, have participated in previous photo shoots. 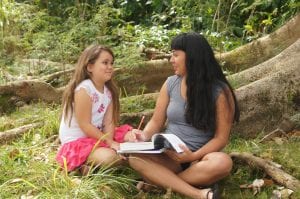 This particular project included a photo shoot for Ho‘ola Na Pua’s new logo brochure and capital campaign literature. It also entailed the filming of two public service announcements for Hawaii News Now and Aloha United Way. To make this project possible, thirteen individuals, ages 7 to 24, came out to Pearl Haven’s campus. For many, this experience was both sobering and hopeful. Danielle says, “Seeing the other models and how young they are, and knowing that there’s young girls in sex trafficking—that’s pretty crazy.” Regarding the site, Elizabeth notes, “At first it was a little eerie—things torn down, broken windows, and spider webs—but once [Jessica and Dianne] started explaining, I could really envision girls in there, getting help and having camaraderie.”

Although a few were nervous to be in front of the camera, ultimately, all of these young women viewed this project as a way to simultaneously give back to their communities and call upon the members of those communities to step up to the plate. As Elizabeth points out, “The topic was heavy, but it was really cool to be a voice and speak out for these girls who don’t have a voice.” Moreover, Whitney says, “Advocating for these girls really made me feel good, since people are going to see these PSAs and want to get involved.”

Additionally, Marisa notes that being a part of this project has opened her eyes to the reality of sex trafficking, just as she hopes that the public service announcement will raise awareness about the issue.

As this awareness mobilizes new volunteers, these women recommend that new recruits stay engaged with Ho‘ola Na Pua’s leadership, events, and trainings. Through engaged community advocates such as Elizabeth, Marisa, Danielle, and Whitney, Ho‘ola Na Pua can continue bringing hope to those who need it most.