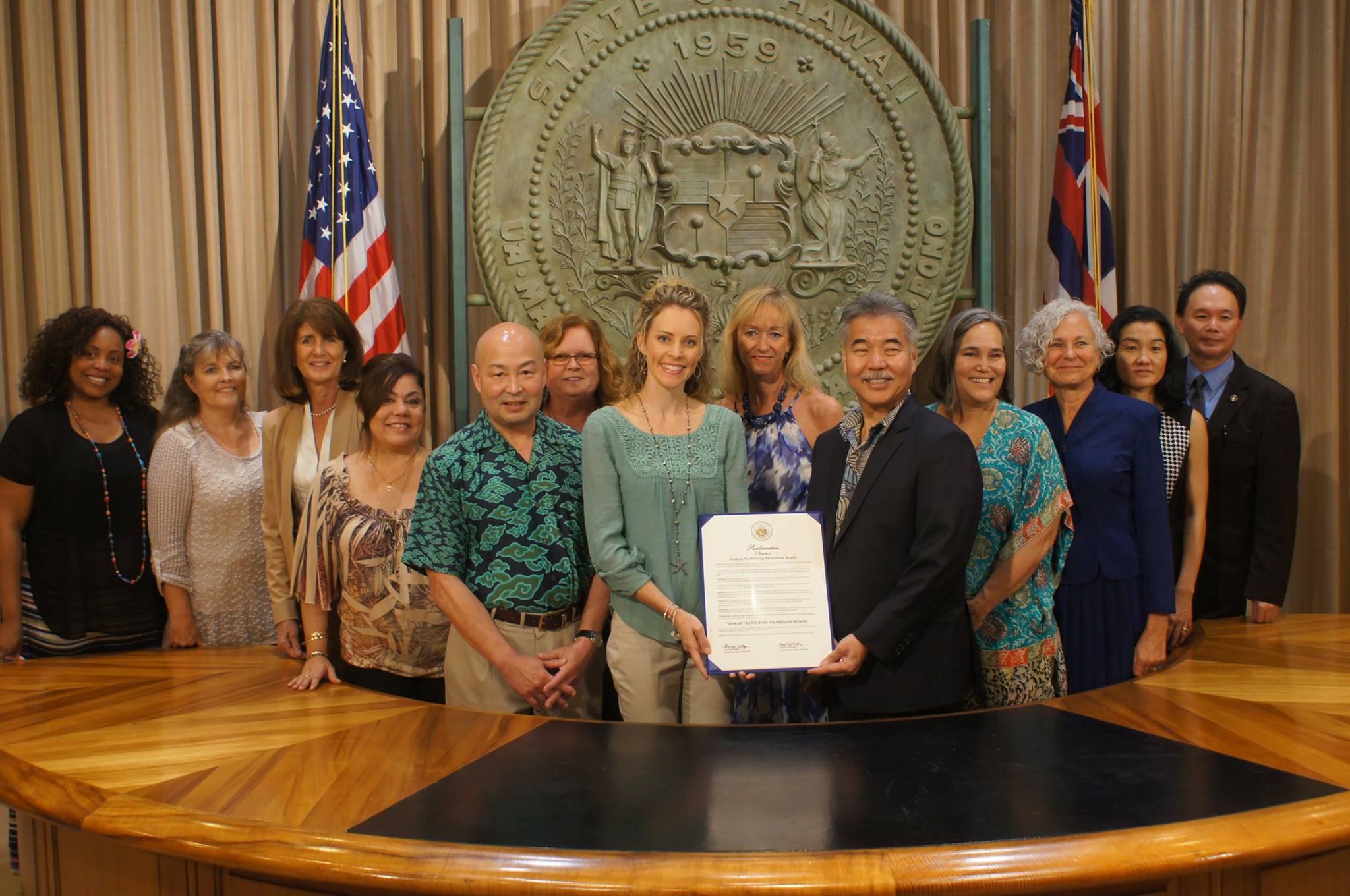 In 2016, after a collaborative community effort, Hawaii put state trafficking laws into place. The law provides more protection for children exploited by sex traffickers. There is now more focus on prosecuting perpetrators instead of criminalizing victims. The new laws make it easier for the police and Hawaii’s justice system to send child victims to places like our facility instead of juvenile detention centers.

Hoʻōla Nā Pua does not participate in lobbying. We do, however, support legislation that protects keiki (children) affected by sex trafficking. Shared Hope International has been a leader in the area of national legislative changes surrounding this issue. Shared Hope International  is an invaluable resource and serves to guide us as we evaluate legislation being proposed here in Hawaii.

Keep up to date with information about pending bills and the need for testimony by joining our mailing list.

If you would like to apply for a volunteer position, please complete the form below.

MISSION:
Hoʻōla Nā Pua is committed to the prevention of sex trafficking and providing care for children who have been exploited.

Photography used on hoolanapua.org and our printed material depict models for illustrative purposes only. Identities of minors involved in our programs are protected.